Ace is an open source, standalone and web-based code editor that focuses on providing a similar or better experience with desktop-based ones.

It is actually developed for the well-known Cloud9 IDE and can be integrated into any web page easily.

Users can perform search/replace operations with regular expressions besides the standard method, toggle between soft tabs + real tabs and much more.

Golden Grid System is a fluid-width grid system which functions as a starting point for building responsive websites.

It splits the screen into 18 even columns where two of them are used as outer margins, leaving 16 columns for use in design. And, they can be converted (or folded) into 8 columns or 4 columns.

The folding process is accomplished by media queries and enables the website to serve good-looking pages to screens from 240 to 2560 pixels.

Normally, responsive grids using gutters proportional to the screen can display the content like "it's being squeezed" once the screen width changes. Golden Grid System has elastic gutters which always stay in proportion to the content.

The resource also has handy little script named Golden Gridlet, which helps overlaying the grid and a baseline grid of 1.5em onto the page for visually checking that everything lines up properly.

P.S. It is built by the developer of the popular Less Framework.

Cryptocat is an open source and web-based chat application that focuses on making sure that the communication is encrypted and private.

It is built with PHP and works with a single file besides the static files (CSS, JS and images) used.

The interface is simple-yet-nice and messages are encrypted with AES-256 using crypto.js library.

For a private group communication inside a chat room with other users, a passkey (used by all of the group) comes to the rescue.

Also, for paranoid users, there is Cryptocat Verifier, a Chrome extension which verifies that your Cryptocat session is not serving you modified JavaScript code. 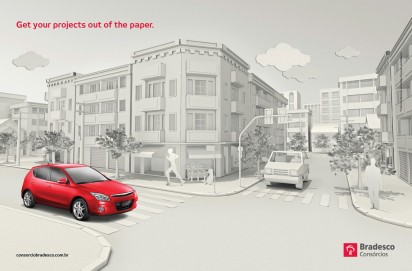 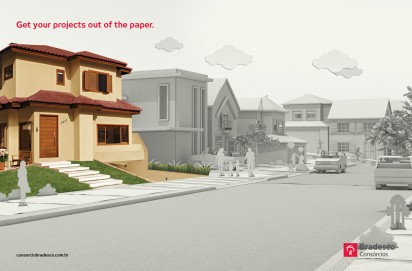 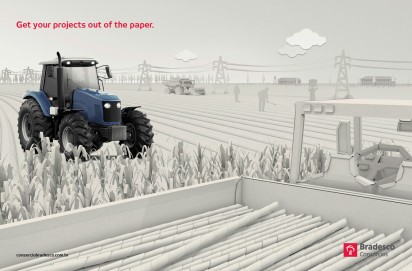 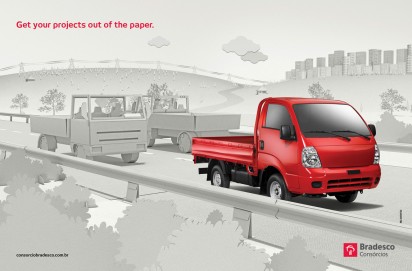 “Get your projects out of paper.” 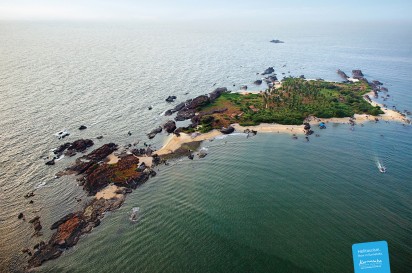 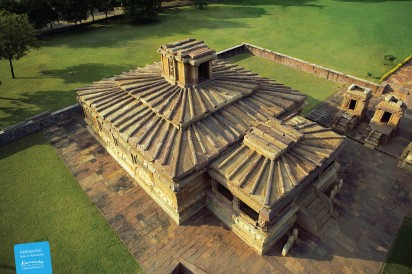 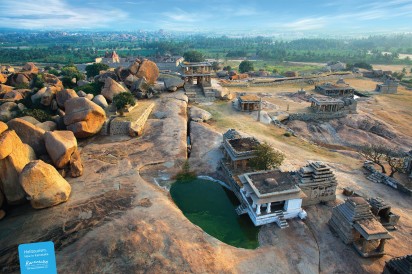 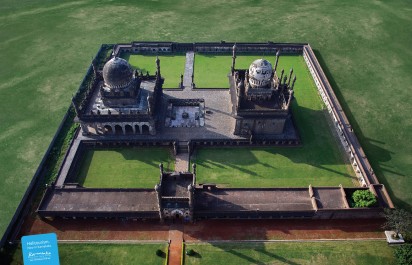 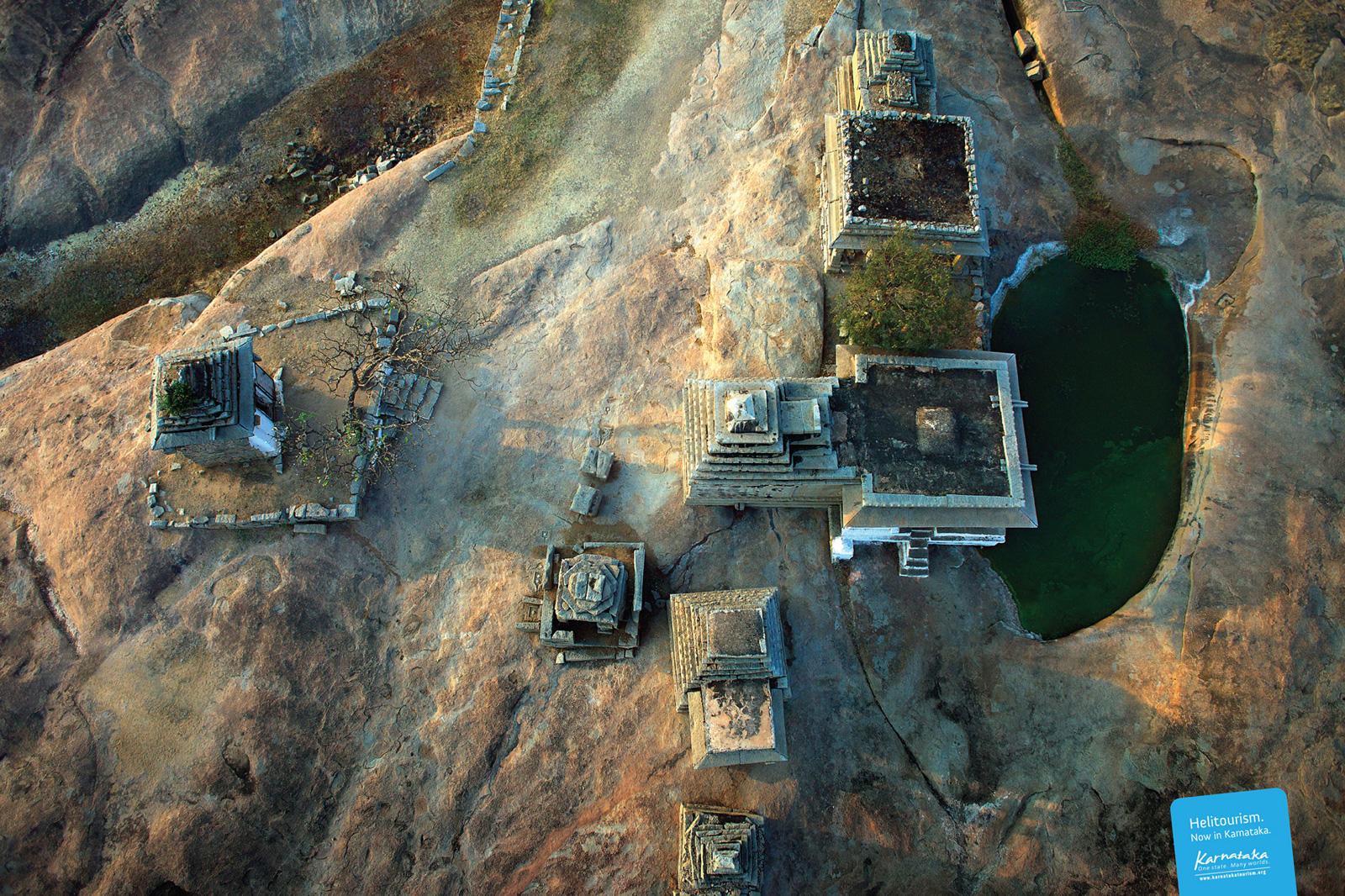