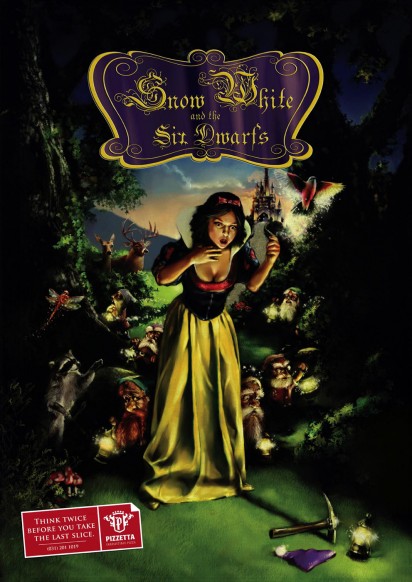 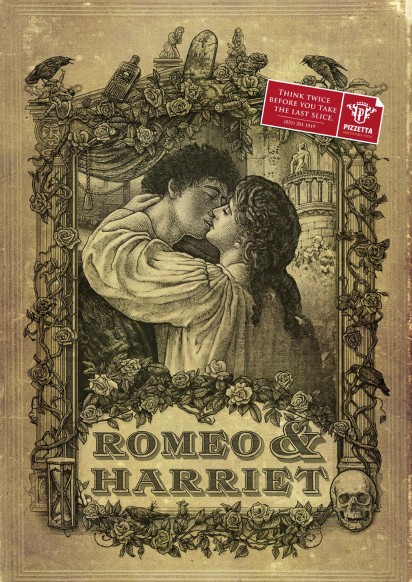 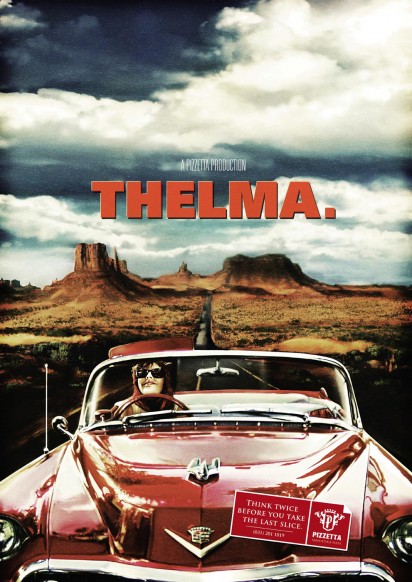 “Think twice before you take the last slice.”

Enel doesn’t provide just traditional energy. It also provides the energy of contemporary art through Enel Contemporanea. This year they commissioned a piece to a major american artist: Doug Aitken. To promote the initiative, we created a blog that will keep people up to date of everything that’s going on backstage, from the organising phase right up to the unveiling. The blog interacts with a huge wall of light: the first TWITTER-LEDWALL in the heart of Rome, where everyone can read the work’s updates and tweet back in real time. 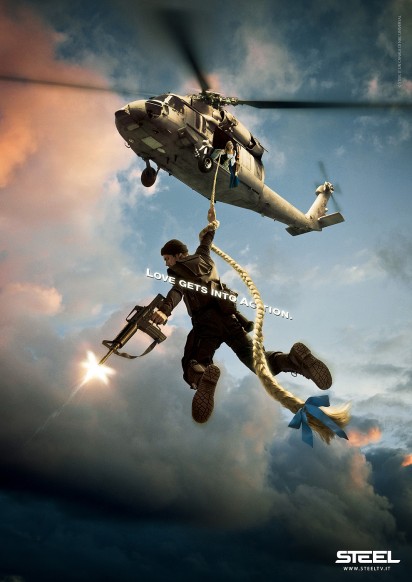 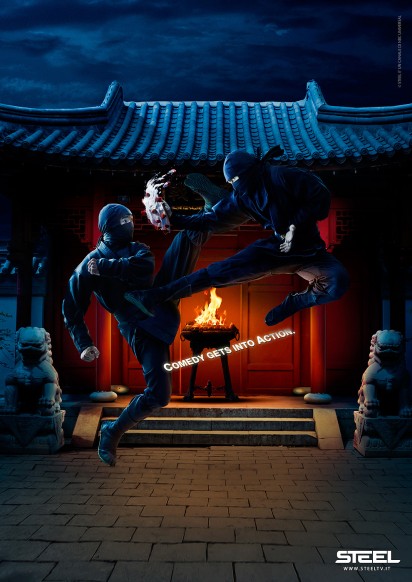 Microblogging, with the wide usage of Twitter, is a hot subject in today’s web.

Using few words & spending less effort compared to the standard blogging, it becomes possible to share knowledge, feelings, etc. And, it keeps users connected to other users with the simple yet powerful community features.

While there are very popular microblogging services like Twitter, Tumblr or Plurk, being a rival may not be (or may be) the best idea. However, in order to create something unique, a community for a closed group or a microblog for a single user, there are still huge opportunities.

Here are 9 open source microblogging applications to create your own:

StatusNet (previously Laconica) is the engine which runs the popular microblogging site Identi.ca.

It is built with PHP/MySQL & offers a smooth usage as it is a widely used, mature application.

P.S. The source can be found here.

Besides the open source version, it has a hosted & an advanced standalone version.

Jaiku was the microblogging site of Google. However, they decided no longer to develop the code but make it open source under the name JaikuEngine.

Anyone can set up and run their own JaikuEngine instance on Google App Engine. Alo, there is an open source mobile client & frontend.

This free microblogging script is built with PHP & MySQL.

It functions very similar to Twitter & provides a powerful backend to manage the whole system.

Jisko is a PHP microblogging application that offers a Twitter-like API for developing it further.

Users can have their profile pages, message with each other easily & Jisko is compatible with mobile devices.

It offers an Ajaxed interface where users can comment to the entries easily.

P.S. The original page is Chinese. However, you can view the English version behind Google Translate.

EchoWaves is a ready-to-use hosted application where the source code is offered for free.

It is a collaboration tool & a social network which is focused to conversations rather than the users.

This is a WordPress theme which can convert your blogging engine into a Twitter-like interface.

It has real-time updates where new posts & comments come in without reloading. There are also inline comments, posting from homepage & more.

P.S. Motion is not open source due to the licensing of Movable Type but it is worth mentioning & free for personal use.

Blurt.it is a fresh microblogging application that requires PHP/MySQL to run.

Very similar to Twitter, users can easily connect with each other with open or private threads.